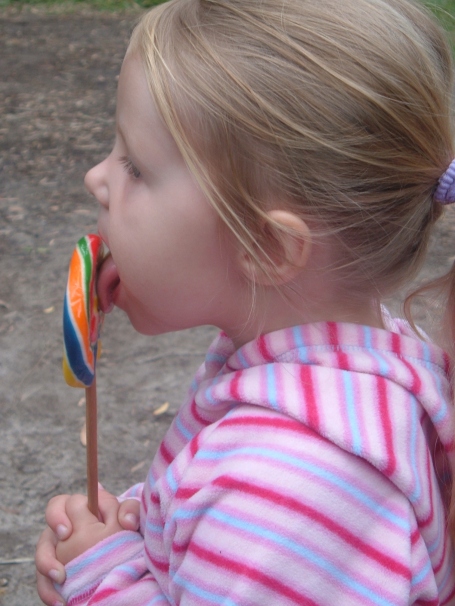 When I was designing digi stuff, I had a blogger blog. Before I closed that account off, I printed out all of my posts for posterity. For fun, I went through some of them and found this little gem. It was titled “Just Had to Share”.

“Last night my children were playing dominoes at the kitchen table. They were setting them all up in rows to be knocked down.I’m not sure exactly how it all came about but my son said to Miss Four “Don’t make the same mistake twice”. Quick as a wink, Miss Four comes back with “I won’t. I’ll make them one at a time.”I laughed so hard, I had tears running down my cheeks. I have no idea where she gets these from.Then today, we were laying on top of our bed and discussing going out for a drive and the point of discussion was where we should go. Daddy had his eyes closed and told Miss Four to be quiet because he was trying to think. Miss Four was insisting that Mummy sing songs with her (but Mummy didn’t want to). So Daddy said, “If you don’t be quiet, I won’t be able to think of where we are going to go”.Miss Four’s reply…. “But you don’t need Mummy to help you to think”!

I’ve said it before, and I’ll say it again “That girl has been here before”! 🙂