Last week you recall, we left Lennox Head and the coast road as we travelled toward Coffs Harbour.
Arriving in Coffs, we drove around until we found suitable accommodation. by this time, night had fallen and the temperature was beginning to drop (well as much as it does on the coast in Australia lol). We have stayed in Coffs several times in the past, however this is the first time we stayed on the waterfront. The motel was situated across from the Bowls Club which was ideal for our evening meal. The club was extremely crowded and the meal wasn’t too bad however both the meal and the drinks were rather expensive. By the time we left the club, a winter’s sea breeze had blown up which almost made the Tween regret her decision to wear shorts that evening. She of course denied being cold although the presence of goose bumps on her legs betrayed her words.
Waking early the next morning, we left our room by 9am and decided to drive along the foreshore. This time we forgo walking the jetty and chose instead to go down to the marina and harbour to look at the fishing boats. Many other holiday makers had the same idea but their presence didn’t disturb the tranquility of the morning. 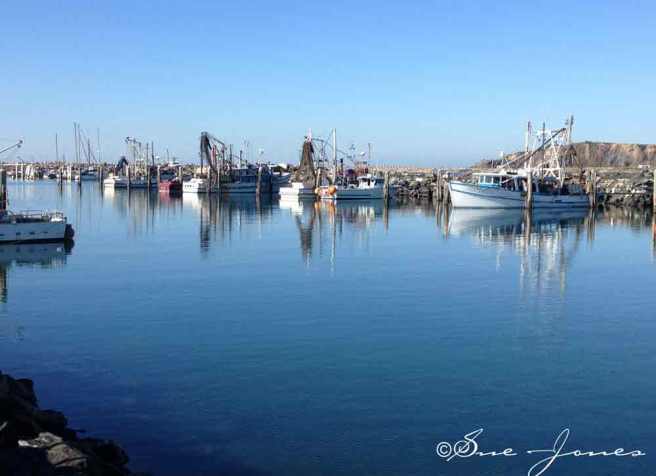 We spent about half an hour wandering around marina, watching fisherman – both recreational and commercial go about their business. 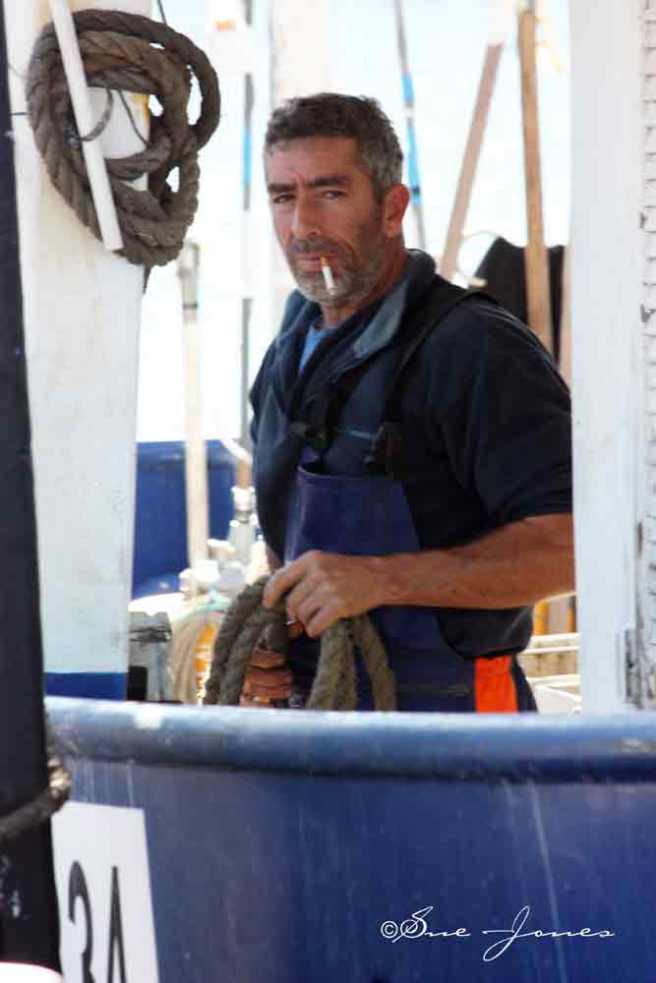 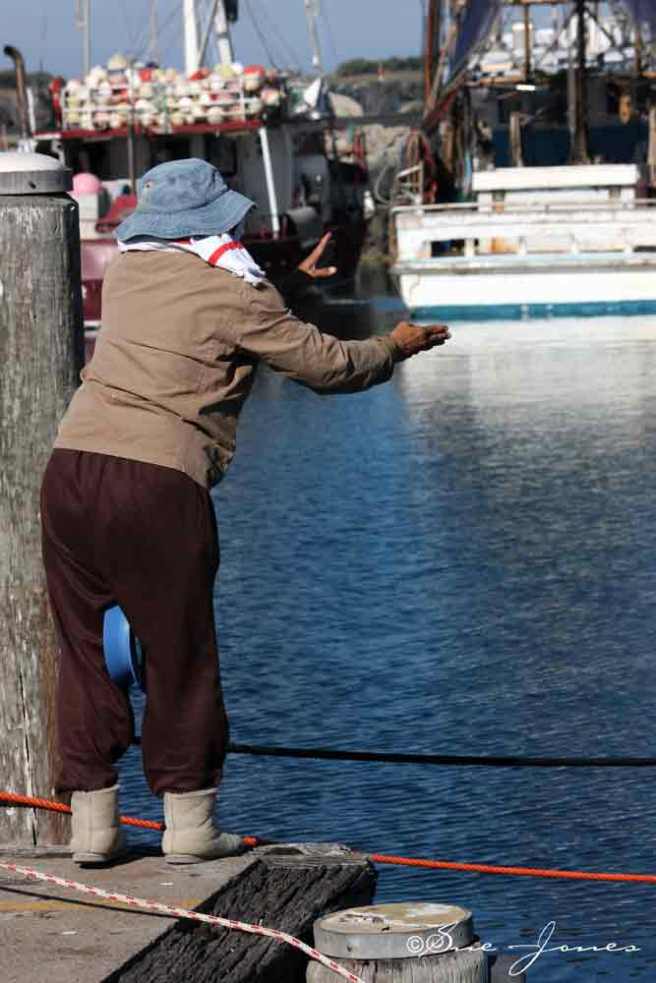 We also observed pelicans, cormorants and seagulls going about their business, schools of bait fish darting around rocks and under boats and enjoyed the sea breeze upon our skin.
Once we left, we decided to drive around the foreshore a little and found our way to a beach that had a certain rugged beauty.  I can’t for the life of me remember its name (or find it on a map) but I spent some time photographing the rocks and the scenery. It was in stark contrast to the marina and beach surrounding the jetty.
Remnants of a heavy fog were still visible on the horizon.

Turning off the road, we drove past prime real estate and beautiful homes to make our way to the lookout over the harbour. The beauty of this part of the world has never ceased to amaze me.

This photo is looking back toward the marina and jetty.
Bidding goodbye to Coffs Harbour we made our way inland toward Bellingen and Dorrigo where I will pick up the story next week. 🙂
As usual, I will put lots of other photos into a gallery for you. I had to seriously cull these photos because I took so many. I also barely edited any of them except to adjust the contrast or straighten the horizon. 🙂
Have a blessed day. 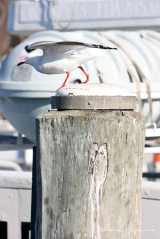 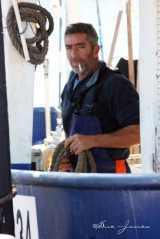 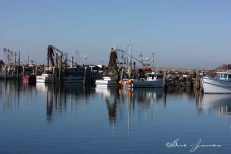 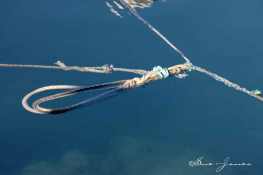 34 thoughts on “Through My Lens – Coffs Harbour”