As part of my routine implementation, I am hoping to get back into my weekly “Through My Lens” posts out and about in Australia.
As you know, last week I went away for the weekend with the Son and my DIL beginning the weekend at the unearthly hour of 3.30am in order to catch the sunrise over Brisbane at 5.11am. We missed the beginning of the sunrise by about 2 minutes but we were there to watch it rise higher. If you missed those photos, you can find them here. 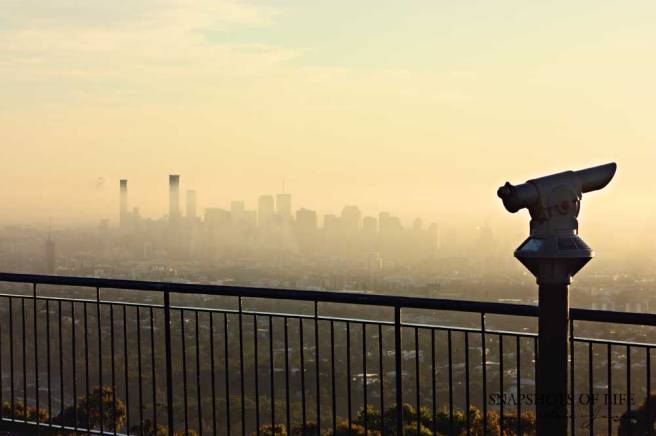 Turning away from the sunrise toward the south, I spotted a familiar ‘island’ above the sea of fog and correctly identified it as the top of Mt Barney. (Mt Barney is one of the mountains that I look out to from the end of my driveway).

After we had taken countless photos of the city and the mountains, we returned to the car. I was quite taken with the colour of these beautiful white flowers as the sun began to touch them. Whipping out my macro lens (and watching where I placed my feet because they grew on the edge of a drop), I took many photos. 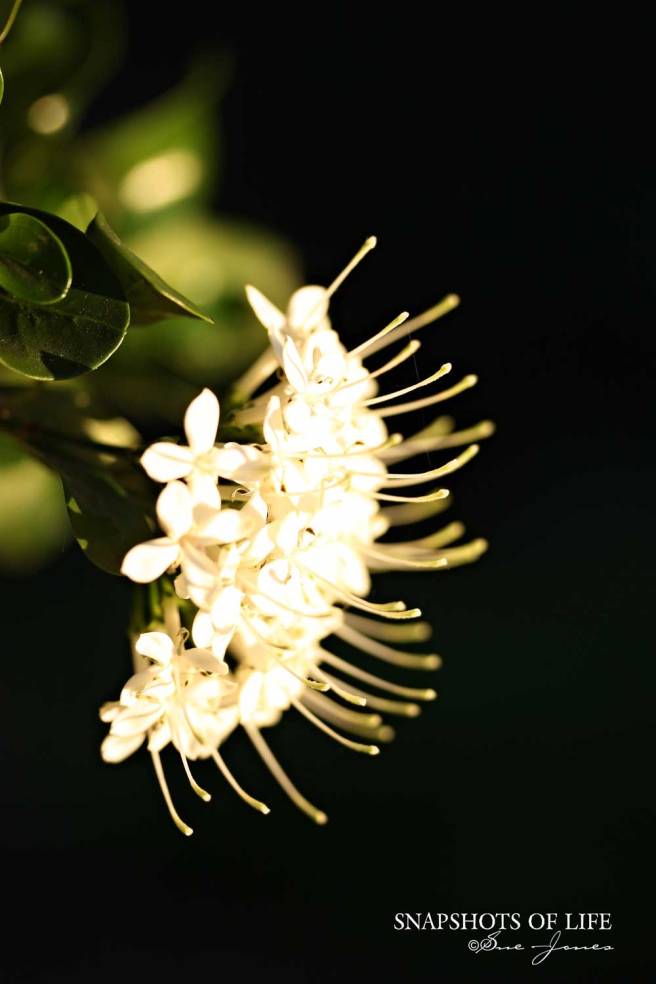 By now it was around 5.30am so I suggested we drive into the city to the Southbank Parklands. Perched on the banks of the Brisbane River, Southbank was once filled with pubs and warehouses; many of which were demolished to make way for Expo ’88. Once the Expo was over, and the pavilions dismantled and taken away, the government turned the area into a parklands and cultural precinct containing eateries, a man-made beach and lagoons, pathways, and an ampitheatre. The area is bordered by the Queensland Museum, Convention Centre and Performing Arts Complex.

Due to the minimal number of cars on the roads at that time of the morning, we made good time and found a parking spot under Southbank quite easily. Climbing the stairs out of the car park, we were assailed by the heat the minute we stepped out into the sunshine. Luckily there are many shaded areas to be found because at 6am in the morning, I found that I needed it! The parklands themselves were filled with people jogging, riding bikes, doing boot camps with personal trainers and walking dogs. And then there were a few others like us, who were just out for a walk. 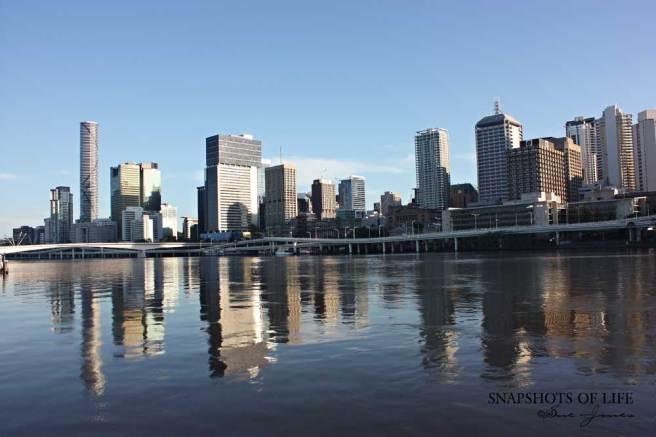 The city was reflected in the calm waters of the river.
We stopped to chat to a gentleman walking to Westies and although reluctant to pose, I did manage to snap a couple of photos of these cute little dogs.
Turning around, we walked back in the other direction toward the Wheel of Brisbane. Unfortunately my heel was giving me grief so I found walking becoming quite painful. Luckily there were bountiful places to sit although as the morning wore on, the number of people began increasing.

Stopping for a light breakfast (light in eating but not on the wallet) we came across a gentleman walking two Golden Retrievers. This beautiful girl was quite happy to pose for me.

After breakfast, we began walking back to the car park along the street adjoining the park precinct. I have driven these streets many times but it was lovely to see them in the early morning and with minimal traffic.

We were quite surprised that it only cost us $2 in parking fees and surmised that it must have been because it was before 9am and the markets opening. We knew that had we stuck around longer, we would have been absorbed into a sea of humanity seeking to escape the heat in the cool of the lagoons and the shade of the trees and walkways.

It really is a magical time of day to be in the city and I would love to go back there again at the same time of the morning wearing more comfortable shoes and on a cooler day. 🙂 Brisbane truly is a beautiful city. 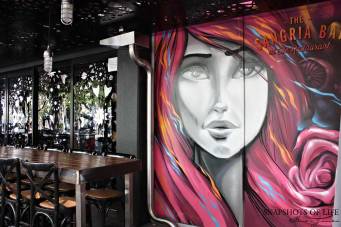 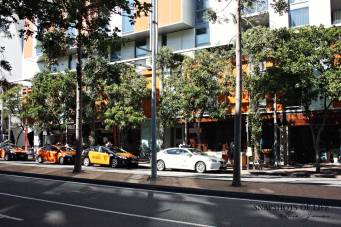 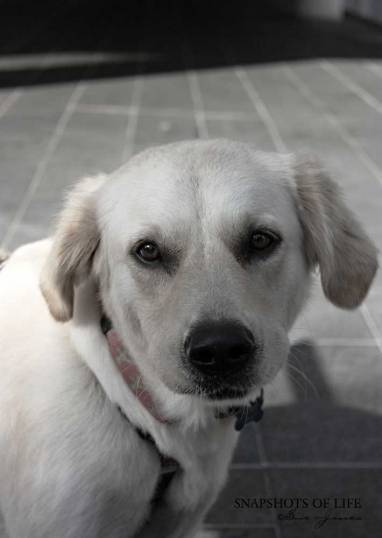 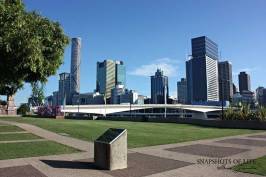 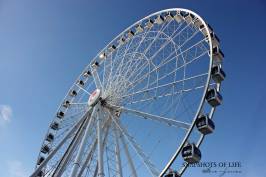 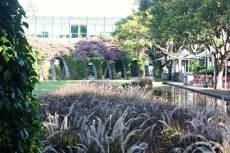 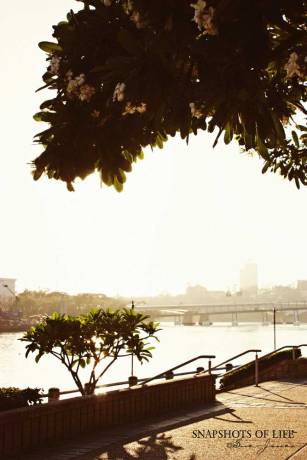 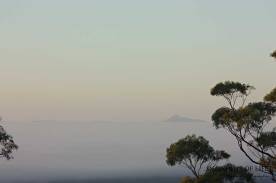